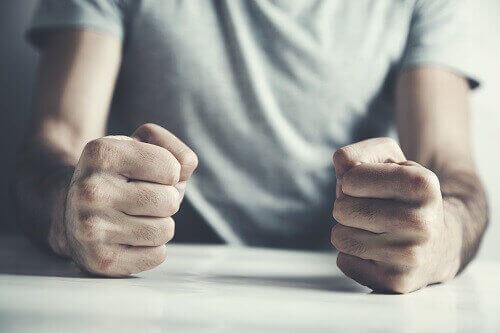 Assault, battery, and assault and battery are very serious legal issues which can be charged as either a misdemeanor or a felony, depending on the circumstances. A skilled assault and battery lawyer in Suffolk can navigate you through the criminal process and help you make well-informed decisions along the way.

At Bush & Taylor, P.C., our skilled attorneys are ready to help you fight the assault and battery charges that you are facing.

What Is Assault and Battery?

The difference between the charges are as follows:

Assault and Battery in Virginia Penalties

Each constitutes a substantial charge, and rulings will take into a variety of factors, including:

Assault is either classified as simple or aggravated depending on the severity of the harm that was inflicted. Aggravated assault is a felony and often involves the use of a deadly weapon. An assault can also be considered aggravated if there was clear intent to commit a serious crime. Additionally, if the assault was committed against someone who is particularly vulnerable, such as an elderly person or a pregnant woman, it could be considered aggravated assault.

Aggravated assault charges can face serious penalties, so it’s very important that you retain a skilled attorney to defend you.

Call (757) 926-0078 today or contact us online to schedule your free consultation with our assault and battery attorneys in Suffolk.